the cape of argentario Argentario the touristical website about Argentario 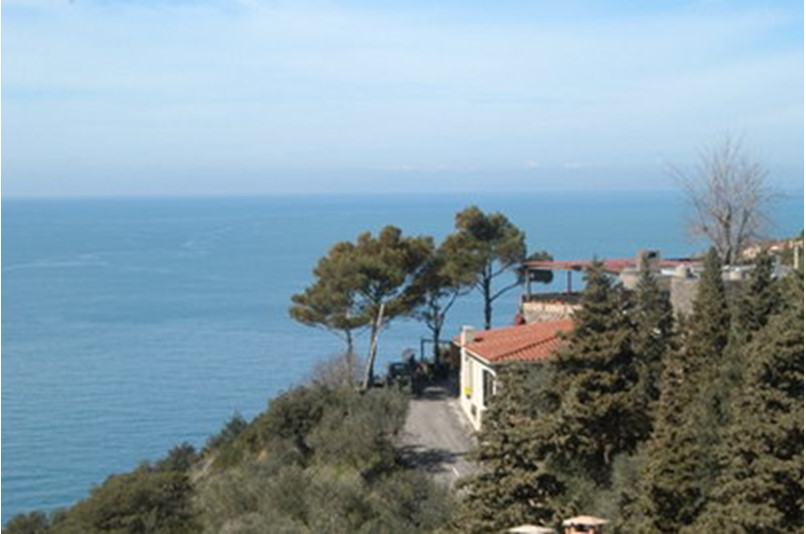 the cape of argentario

The Cape of the Argentario in was passed a island and derived from the so-called Tirrenide, an only earth block, in great sinked part, that it comprised also puts into effect them them islands of the from Tuscany archipelago. Later on the island was connected to the mainland from two tightened earth bands, dunes increased from accumulates progressive of sand. They delimited also a space of intermediate sea, one lagoon sluice from the Argentario Mount, two dunes and the mainland. The dunes are known with the from Tuscany name of tomboli: the Tombolo of the Giannella to north, and the Tombolo of the Feniglia to south. The intermediate lagoon, that it takes the Lagoon name of Orbetello, has an extension of 26 square kilometers and one inferior depth to the 2 meters. It communicates with the sea through the channels of Nassa and Ansedonia, and with the Albegna river through the New Channel of Fibbia or of You go up some. The Argentario is characterized from a uneven territory that catches up its summit higher to 635 meters, in the Mount Telegraph.

The Cape Of Argentario