Starting from Monday 11 June and up to 16 September, the summer transport service begins, which is partly financed by the Municipality of Bibbona and 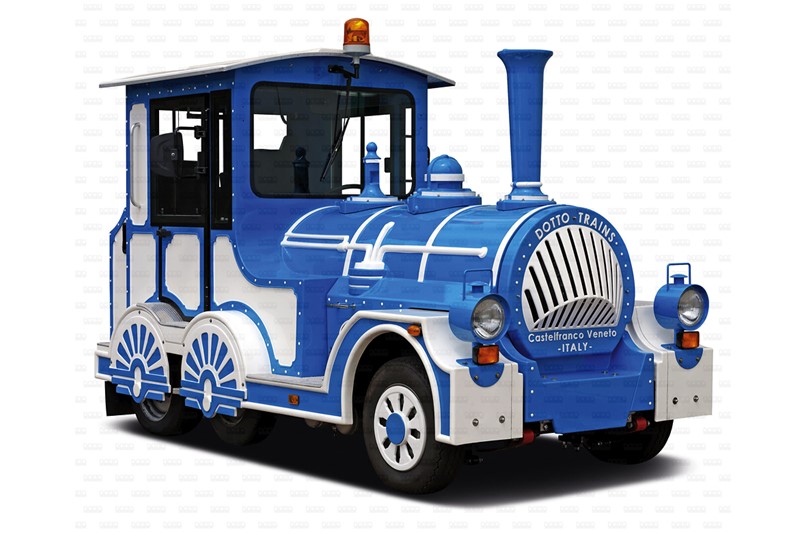 Starting from Monday 11 June and up to 16 September, the summer transport service begins, which is partly financed by the Municipality of Bibbona and partly by the Province of Livorno, and is part of the activity of the "Microlotto" of public transport, also entrusted 'year to the Amitour company of Rosignano, also including the service in neighboring municipalities such as Cecina, Castagneto Carducci, Rosignano Marittimo and San Vincenzo. The services included in this initiative are due to: a) Shuttle bus service, with terminus at the space facing the Almond's sports field, which due to its logistical peculiarities can act as a parking / exchanger for all the other tourist / receptive activities in the hinterland of our Municipality and will allow residents and / or tourists of the capital and of California to be able to reach the beaches of Marina di Bibbona more easily. At the same time, it will allow tourists who enjoy our coastline to reach the historic village of Bibbona on the occasion of events related to the "Bibbona in Arte" event, scheduled for the month of July and August. The trips also include, in coincidence with the arrival of trains, the passage at the Bolgheri Station located in the Municipality of Bibbona. A service that this year will be implemented in order to intercept as much as possible the trains with the greater presence of tourists to accompany the seaside resort; b) Rubberized train, also accessible to people with impaired mobility, which will cross the village of Marina di Bibbona, allowing users to move around the various localities of the hamlet, until reaching the most frequented outlets to the sea; c) "Call" shuttle bus for Bolgheri directly from the station. After the start of this service, the "Pisolo" night shuttle bus will be activated to facilitate the movement of young people along the coast from Rosignano to San Vincenzo. The main objective of this "transport package", obtained thanks to the effective synergy between the Province of Livorno, municipalities and individuals, is aimed at achieving a dual purpose: on the one hand to offer an enrichment element to the reception capacity of the territory and at the same time to discourage the use of the private car in order to contribute to energy savings in the broad sense. On the official website of the Municipality, and on its Social pages, the schedules and the relative costs of all the services belonging to the whole Microlotto area will be published.